Abstract: Whether one is interested in quantum state preparation or in the design of efficient heat engines, adiabatic (reversible) transformations play a pivotal role in minimizing computational complexity and energy losses. Understanding the structure of these transformations and identifying the systems for which such transformations can be performed efficiently and quickly is therefore of primary importance. In this paper we focus on finding optimal paths in the space of couplings controlling the system’s Hamiltonian. More specifically, starting from a local Hamiltonian we analyze directions in the space of couplings along which adiabatic transformations can be accurately generated by local operators, which are both realizable in experiments and easy to simulate numerically. We consider a non-integrable 1D Ising model parametrized by two independent couplings, corresponding to longitudinal and transverse magnetic fields. We find regions in the space of couplings characterized by a very strong anisotropy of the variational adiabatic gauge potential (AGP), generating the adiabatic transformations, which allows us to define optimal adiabatic paths. We find that these paths generally terminate at singular points characterized by extensive degeneracies in the energy spectrum, splitting the parameter space into adiabatically disconnected regions. The anisotropy follows from singularities in the AGP, and we identify special robust weakly-thermalizing and non-absorbing many-body “dark” states which are annihilated by the singular part of the AGP and show that their existence extends deep into the ergodic regime. 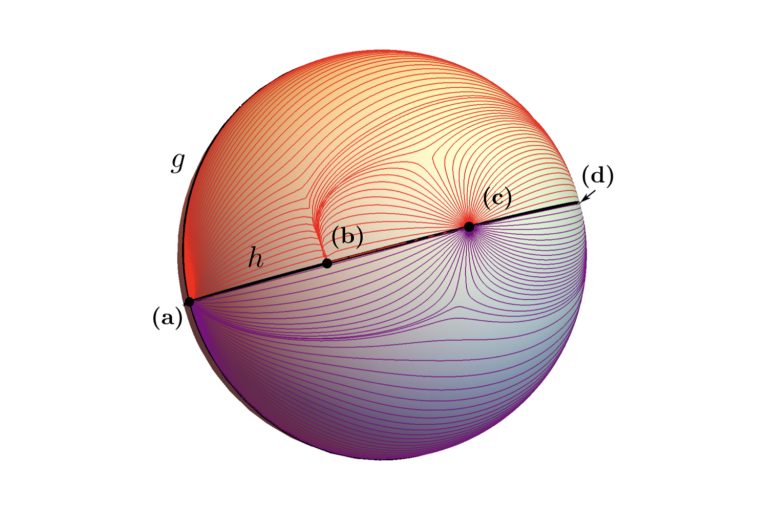