Abstract: We propose a network of open-dissipative quantum oscillators with optical error correction circuits. In the proposed network, the squeezed/anti-squeezed vacuum states of the constituent optical parametric oscillators below the threshold establish quantum correlations through optical mutual coupling, while collective symmetry breaking is induced above the threshold as a decision-making process. This initial search process is followed by a chaotic solution search step facilitated by the optical error correction feedback. As an optical hardware technology, the proposed coherent Ising machine (CIM) has several unique features, such as programmable all-to-all Ising coupling in the optical domain, directional coupling (Jij≠Jji) induced chaotic behavior, and low power operation at room temperature. We study the performance of the proposed CIMs and investigate how the performance scales with different problem sizes. The quantum theory of the proposed CIMs can be used as a heuristic algorithm and efficiently implemented on existing digital platforms. This particular algorithm is derived from the truncated Wigner stochastic differential equation. We find that the various CIMs discussed are effective at solving many problem types, however the optimal algorithm is different depending on the instance. We also find that the proposed optical implementations have the potential for low energy consumption when implemented optically on a thin film LiNbO3 platform. 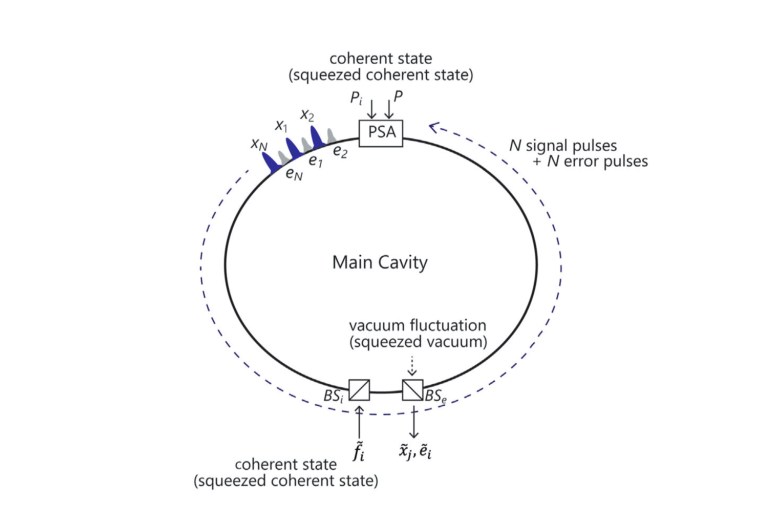