Satoshi Kako: The Inspiration, Nature and Future of CIMs 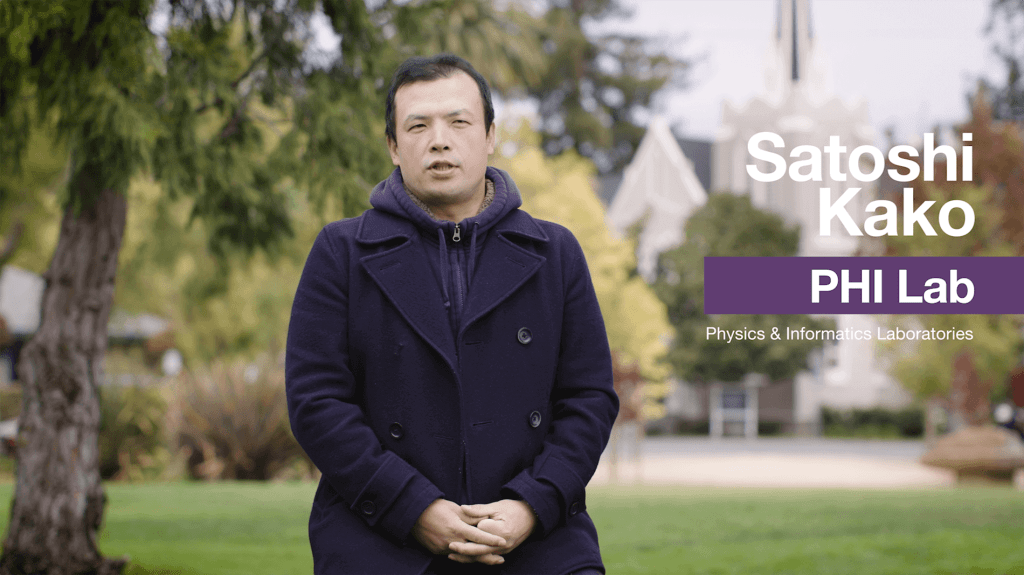 Dr. Satoshi Kako is a Senior Research Scientist and Deputy Director at the NTT Research Physics & Informatics (PHI) Laboratory. Previously, he worked as an Associate Program Manager in a national R&D initiative led by PHI Lab Director, Yoshihisa Yamamoto. Dr. Kako received his undergraduate and master’s degrees in electronic engineering from the University of Electro-Communications in 1996/1998 and his Ph.D. in Engineering from the University of Tokyo in 2006. His doctorate research involved experimental investigations of optical properties of solid-state nanostructures, work that he continued for several years thereafter. His current research interests are focused on the potential capability and application of coherent network computing. To learn a little bit more about Dr. Kako, cyber CIMs and physical CIMs, please read the following Q&A:

In your video on the NTT Research website, you note that research on Coherent Ising Machines (CIMs) co-authored by Professor Yamamoto had a big impact on you. Could you elaborate?

When I read these two papers (see below), I expected that we would solve a variety of real-world problems if the demonstrated CIM worked well in the future. I felt that the proposed CIM scheme seemed to scale large enough to solve real-world problems. Besides, I felt it would expand from basic research to industry. So, I wanted to join the team and work with them.

How did the idea of the ‘cyber CIM’ arise? What are the physical limitations of a non-cyber CIM? Are they noise-related?

Physical CIM systems have advantages (which we are still investigating) and limitations of the laws of physics, but a cyber CIM is a sort of virtual machine realized in cyberspace on digital computers, so there seem to be no such limitations. Both the data flow rate and stochastic processes, including noise, are important subjects, but I think we are still exploring what are the important computational resources from both the cyber and physical sides regarding rate-limiting factors.

How else do the cyber and physical CIMs differ? How do optics fit in? That’s related to areas of your previous research, isn’t it?

Cyber CIM is a virtual machine implemented by using theoretical models, inspired by physical CIMs, on classical digital computers. On the other hand, the technologies of various optical elements on platforms such as Silicon and Lithium-niobate, which is related to my previous work, are also connected with the future research direction of physical CIMs.

What can you tell us about the two recent papers you co-authored (“Efficient Sampling of Ground and Low-energy Ising Spin configurations with a CIM”) and (“CIMs with Error Correction Feedback.”)? Are they related? Do they indicate your current research interests, or are you moving in a new direction?

Both papers deal with the sampling nature of the CIM system. I believe that they will lead to future research on how to efficiently find many solution candidates of interest by using the family of CIMs.

Does any one or two of your prior publications stand out as especially meaningful to you personally or impactful to the academic community?

All of them are important because they are what I’ve been challenging based on my abilities and interests at the time. If possible, I’d be happy if something comes out of it that impacts the academic community.