NFTs: A Case Study And A Cautionary Tale 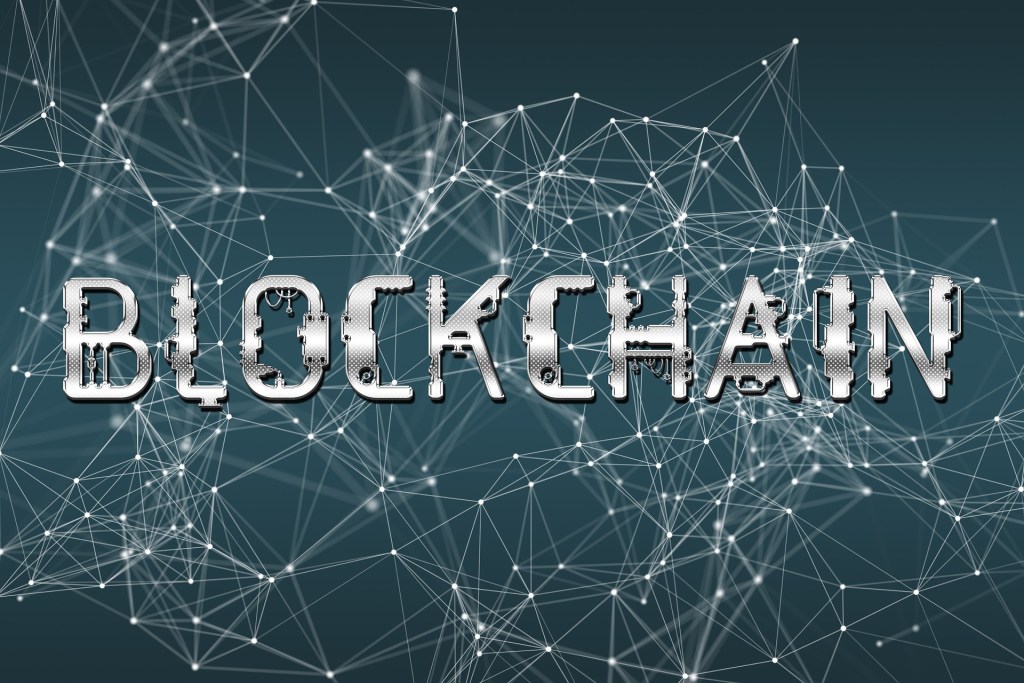 Non-fungible tokens (NFTs), or unique blockchain-backed digital assets, have been making headlines recently thanks to their rising popularity and soaring valuations in the world of collectibles, art and sports. A Saturday Night Live parody of U.S. Treasury Secretary Janet Yellen interacting with “rappers” about NFTs confirmed their place in the popular culture of early 2021.

It is not the role of a basic research organization to comment on news of the day. Even if it was, we would be limited in what we could say. Because NFTs are based on the Ethereum blockchain, for instance, some questions about its policy and scope would be best directed toward the researchers and developers who contribute to Ethereum and the governance structure of Ethereum and its applications. Other NFT topics, however, are fair game to academic research.

As we noted in this press release, several CIS Lab scientists delivered papers at this year’s Financial Cryptography and Data Security 2021 (FC21) conference in March. In addition to the three CIS Lab-related papers highlighted in that release, another paper, co-authored by CIS Lab Senior Scientist and head of blockchain research, Shin’ichiro Matsuo, was part of the associated fifth annual Workshop on Trusted Smart Contracts (WTSC’21). That paper, part of the Decentralized Finance (DeFi) and Tokens session, was titled, “Fairness in ERC Token Markets: A Case Study of CryptoKitties.”

CryptoKitties is a digital game that uses Ethereum Request for Comments (ERC) standard tokens. In operation since 2017, it has earned a place in the short, though meteoric history of the NFT market. A CryptoKitty makes a cameo appearance about 1 minute into the SNL NFT video, in the window to the left, as the “Robin Hood” rapper climbs the side of a building. And the point is pointedly made in a recent article for the Wall Street Journal by markets reporter Caitlin Ostroff titled, “The NFT Origin Story, Starring Digital Cats.”

Like the papers mentioned above, this case study takes a critical stance, which is not surprising given the relative immaturity of blockchain technology. (Nor is this the only academic study of CryptoKitties. As noted in the Matsuo article, Alesja Serada et al. look at CryptoKitties in the context of blockchain and future game design, and Charlotte et al. consider whether it is in fact a centralized application.) In their analysis, Drs. Matsuo, Kentaro Sako and Sachin Meier find that considering standard definitions of fairness, this token market game, which involves the “breeding” and collection of digital cats, fails on several counts. One primary shortcoming is that the “gene determination algorithm in this game has little randomness, and a significant advantage to gain profit is given to players who know its bias over those who do not.”

In a useful analogy, the authors compare the self-executing contract at the core of an NFT to a vending machine. In a properly built (fair) machine, any given customer pays a fixed amount and receives the same output. By extension, customers should not be able to shake the machine, buy in large quantities or otherwise game it to their advantage.

The cautionary tale here is that without careful design and implementation, the use of Ethereum-based smart contracts (by themselves, already expected to grow) could lead to unfairness in resulting products and markets.

“This paper is just a starting point from an academic point of view,” Dr. Matsuo said. “The same discussion will be good for other broad DeFi applications, including NFT trading, lending and so forth.”