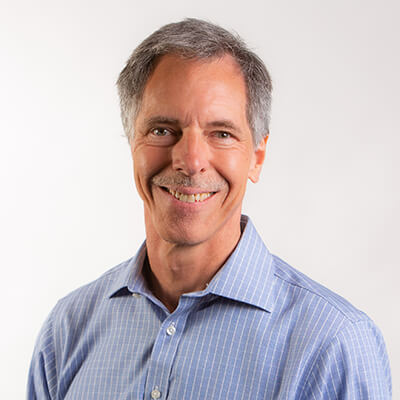 Demonstrating the Promise of Bio Digital Twins in Health and Disease

As work on bio-digital twin technology continues at NTT Research, Dr. Jon Peterson presented a demonstration at Upgrade 2021 that showed the promise of the technology in a hospital setting. In a nutshell, in a matter of seconds it would enable physicians to run through various scenarios, involving both drugs and other treatment options, to quickly zero in on the best option for each patient.

Following up on his Day 1 talk at Upgrade 2021 on bio-digital twin technology, on Day 2 Dr. Jon Peterson, a Senior Research Scientist at NTT Research, presented some practical potential use cases for the technology in a medical setting.

The scenarios Dr. Peterson explored included the effect of exercise on the cardiovascular system of a healthy person. Other scenarios included a patient suffering from high blood pressure, and another with a profusely bleeding wound. In each case, he demonstrated how the model could illustrate the effect of various interventions, including drugs and fluids. 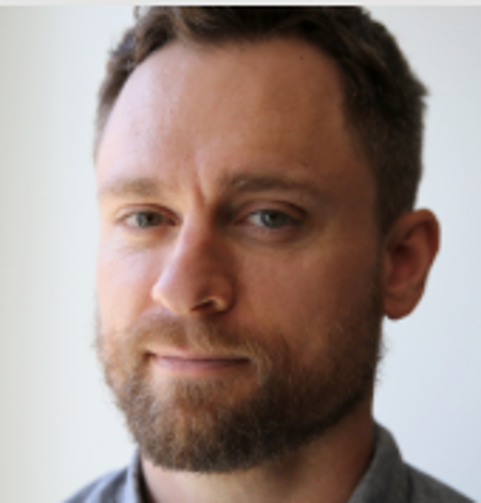 Alzheimer’s disease has been particularly vexing for medical researchers for a number of reasons, including the fact that genome-wide studies have identified more than 40 genetic loci associated with the disease. But digital twin technology presents a promising way to break down the challenge into smaller components, eliminate some possibilities, and find the path to a cause on an individualized basis.

Dr. Cory Funk is focused on Alzheimer’s in his role as a Senior Research Scientist at the Institute for Systems Biology, a nonprofit biomedical research organization based in Seattle. In a talk at Upgrade 2021, Dr. Funk reported on his work with digital twins to “reduce the hypothesis space by means of causal reasoning.” It’s an important endeavor because there is so much variability in how the disease manifests itself, with the same inputs appearing to cause Alzheimer’s in some individuals but not others. 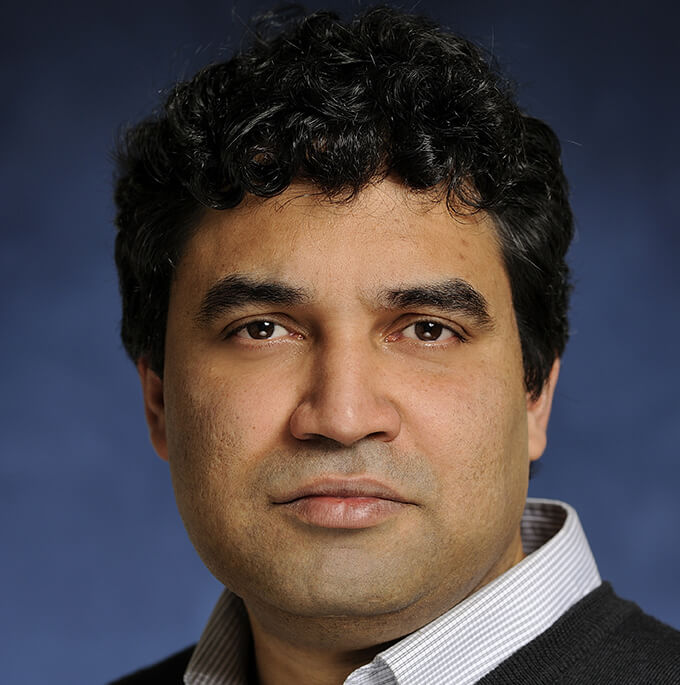 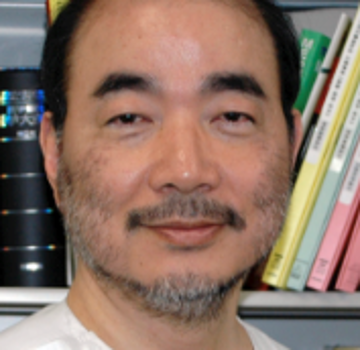 Kenji Sunagawa discusses the topic Technologies Focusing on Unmet Needs are Vital to the Sustainable Future of Medicine. 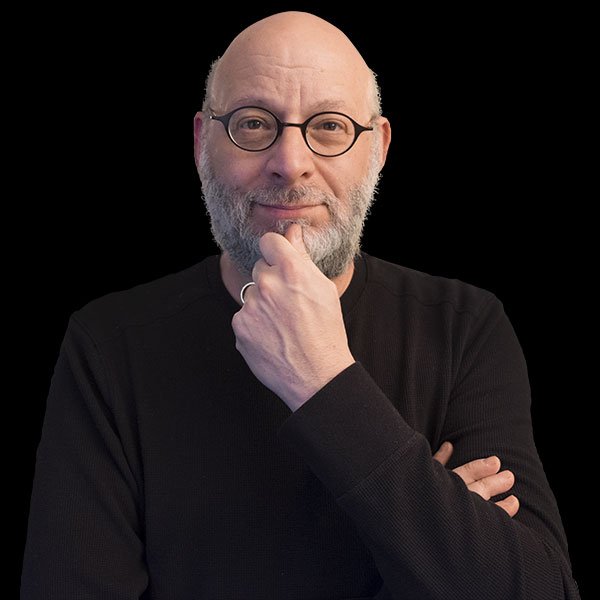